On May 20, officials with the Thayer County Sheriff’s Office along with members of the Rural Apprehension Drug Task Force (RAP), and Nebraska State Patrol initiated several drug arrests in Thayer County. These arrests are the result of a two year investigation regarding the distribution of illegal narcotics in Thayer County. Nine individuals living in Hebron and one from Beatrice were arrested Monday on charges of distribution of controlled substances including hydrocodone, oxycodone and amphetamines. All are class 1D felonies.

Christopher Brungardt, 20, of Beatrice, was also arrested Monday and charged with delivery with intent to distribute controlled substances, a class 3 felony.

Arrest bonds are currently being set. Arraignments will most likely be scheduled in county court May 30. 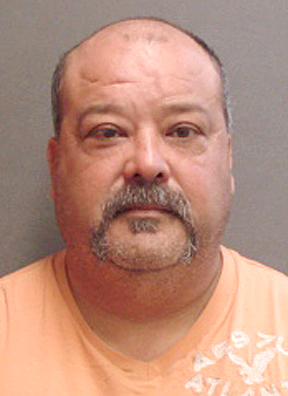 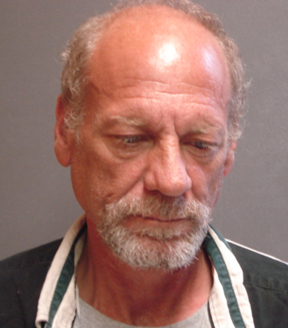 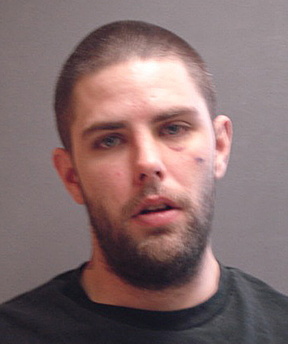 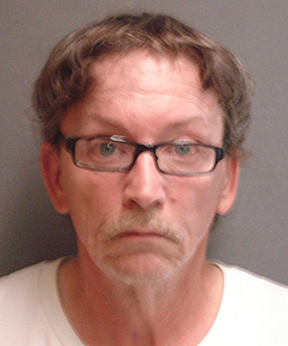 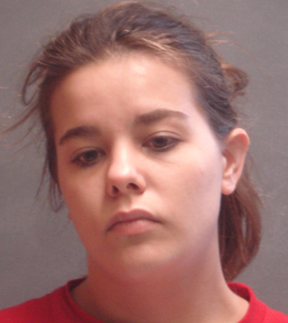 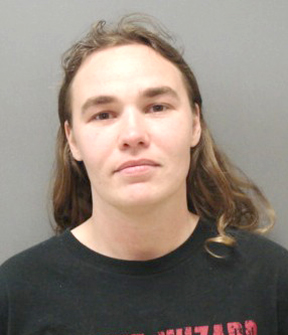 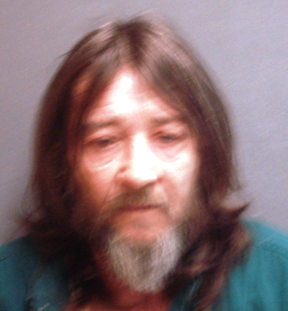 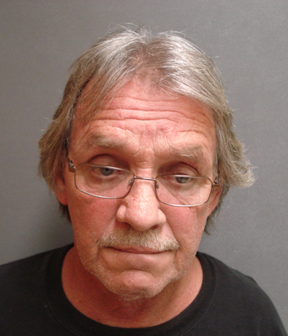 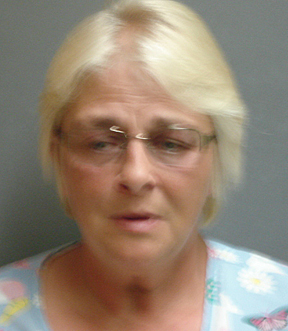 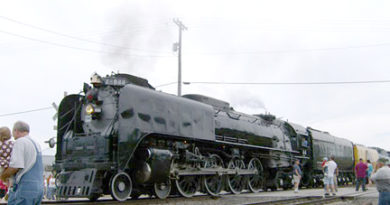