The Extension Office will be saying goodbye to one of its long time employees this Friday: Phyllis Schoenholz, Extension educator for Thayer and Nuckolls Counties.

Schoenholz first became an Extension educator in June of 1987.

After graduating from the University of Nebraska with a degree in education, she taught home economics in Ohiowa for several years.

“At that time you either went into teaching or Extension,” said Schoenholz.

When her family started to grow, she stopped working and lived on a farm to raise her children.

Once her children were grown, she decided it was time to go back to work; however, she had a difficult time finding teaching jobs.

“Around that time, the Thayer County Extension job opened up but I was not successful getting that job at first,” said Schoenholz. “So I was hired as a part-time Extension agent.”

According to their website, University of Nebraska – Lincoln, Extension is dedicated to “incredible impact on the success of our state — its youth, its families, its farms and ranches, its communities, its economy” and “committed to helping Nebraskans know how — and know now.”

During that time, Extension was having their staff get masters degrees which Schoenholz also pursued.

Sometime later, the Extension agent in Nuckolls County left the job so she applied and got that job as well.

Eventually, Thayer and Nuckolls Counties conjoined and created the Southern Plains Unit: one extension board but with two budgets.

While involved with extension, Schoenholz worked in programs such as 4-H, Leading Locally, many leadership groups and community facilitation/focus groups.

Her focus has been to bring leadership, community development and networking to the area.

The 28 year veteran also helped to facilitate local ECAP meetings and get the Bruning Library built.

“I do a lot of community facilitation,” said Schoenholz.

Schoenholz’s last day is Friday, May 15. From then until December, she will work from home until a leadership class for county officials graduates in December.

“I love my job and it was a very hard decision to leave,” said Schoenholz. “I love teaching and I love working with people. I love seeing the sparkle in their eye when they get something. I work with the best people because I work with people who are working to better the community. I am excited for new young people to come in with new energy and new ideas.”

Her retirement open house will take place Friday, May 15, from 9 a.m. till 6 p.m. at the Thayer County extension office in the courthouse. 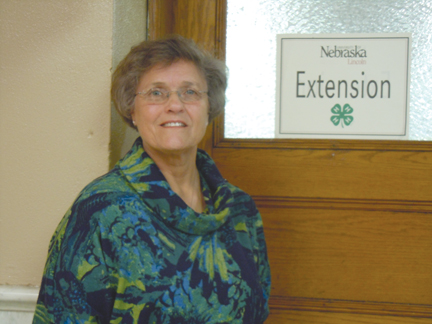 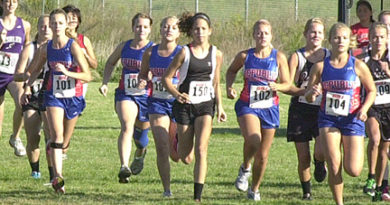 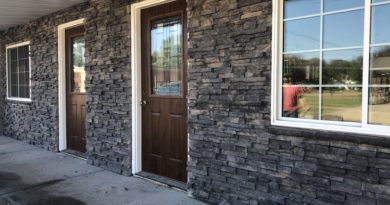