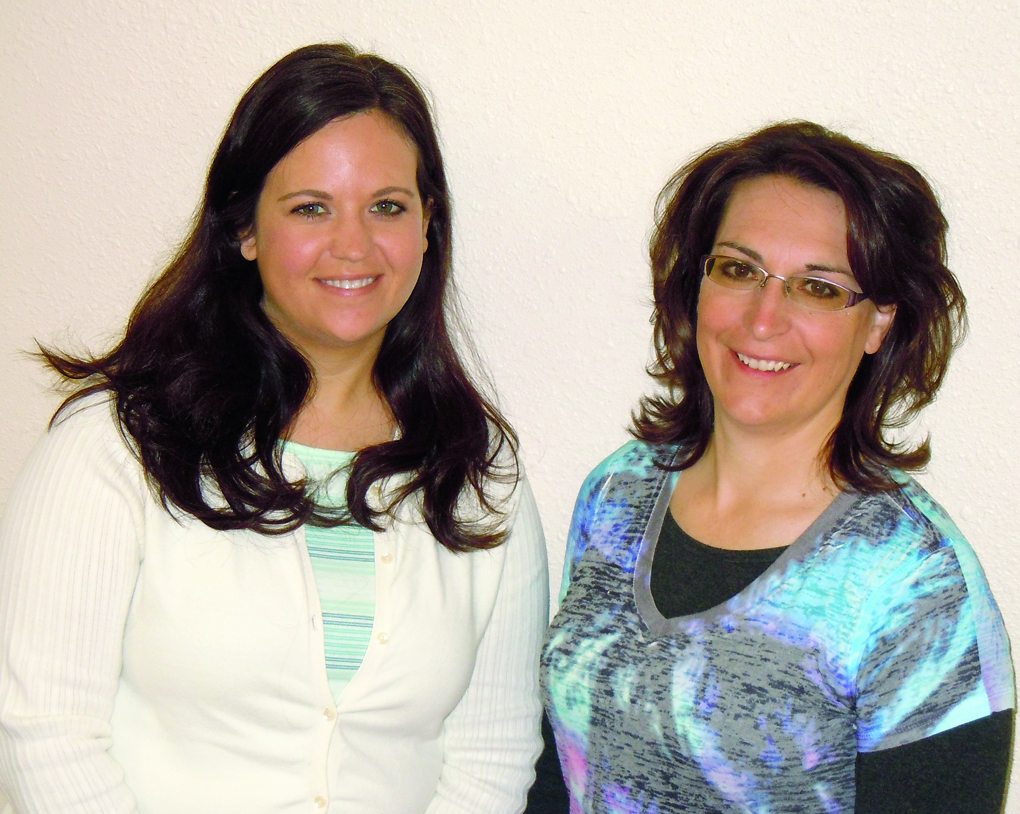 The Thayer County Healthy Communities Coalition is a volunteer organization concerned about the impact of substance abuse on local communities. According to its literature, the group brings together a diverse group of individuals from all ages who share a common desire to address the problems of drugs, alcohol and substance abuse on all levels.
“The coalition started from adult individuals with a common goal to provide a healthy environment for our youth to live in,” said coalition coordinator Megan Hinrichs. “As we researched grants we discovered that most of them focused on prevention in the areas of drugs, tobacco and alcohol use. Therefore that became our primary focus for the organization.”
The Drug Free Communities Support Program (DFC), created by the Drug Free Communities Act of 1997, is the Nation’s leading effort to mobilize communities to prevent youth drug use. The DFC believes that local problems need local solutions, thereby supporting coalitions in their effort to address those problems on a local level.
Thayer Central Community Schools Elementary Principal Kurk Wiedel, together with other interested individuals, started the Thayer County Coalition five years ago as a youth awareness program  for drugs and drinking within the Region V Prevention Coalition system. As the coalition began to form Principal Wiedel invited Junior High and High School students to participate in adult led meetings and educational components of the coalition. Student response was very positive, Wiedel said at the time, and the teens were excited to be involved in the planning process of the coalition.
The adult coalition members continued to meet quarterly to discuss community wide issues and concerns, while providing guidance and support for coalition activities. All of the participants, board members, and adult leaders were volunteer.
As part of the DFC’s mobilization effort, directed by the White House Office of National Drug Control Policy and in partnership with the Substance Abuse and Mental Health Services Administration (SAMSHA), the DFC provides grants of up to $625,000 over five years to community coalitions. Last year, the Thayer County coalition received one of these grants and was able hire staff to facilitate the grant and organize county wide events.  Megan Hinrichs is the coalition’s full-time coordinator, while Jana Tietjen is the youth supervisor.
“Our focus is education and outreach,” Hinrichs said, “and our goal is to work closely with all the communities in the county.”
Response has been positive among the schools, she added. Since December all schools in Thayer County have started an active coalition that meets on a monthly basis.  Thayer Central has 26 high school members and 11 junior high members, while Deshler Public/Deshler Lutheran have 22 junior high students and Bruning-Davenport has four junior high members.  The students have been busy planning and implementing their own activities such as lock-ins, dances, drive in movie nights, and more.  They have also recorded alcohol education public service announcements on the radio, and lead tobacco education sessions at the Middle School Health Fair.
In the last week, the Coalition has presented two programs and participated with the local law enforcement in a drug collection as part of its increased focus on outreach.
On April 27, the Coalition in collaboration with Thayer County Health Services, Region V, No Limits, and Thayer Central Communities School hosted the annual Middle School Health Fair for all students in Thayer County.  This year Hinrichs and Tietjen incorporated a “teacher” mini-session to educate staff on the new ways tobacco companies attract new consumers through product packaging, flavored spit-less products, and even dissolvable tobacco products.
On Saturday, April 30, the Coalition joined the Thayer County Sheriff’s Office and Drug Enforcement Administration (DEA) in a public collection of expired, unused, and unwanted prescription drugs.
And Sunday, May 1, Hinrichs and Tietjen invited Amanda Mortensen from No Limits to discuss the dangers of tobacco products in the form of a town hall meeting at Sacred Heart Catholic church in Hebron.
With the help of the awarded federal funding, the Coalition is indeed moving forward. “We have information and a message to share,” Tietjen said, “and we are actively getting it out there.”