Many cases from the drug arrests last summer continued in District Court on Jan. 2.

Ralph Ekis entered into a plea agreement on Nov. 7. After the plea agreement, he was charged with one count of distribution of a controlled substance, a class III felony. At his sentencing, District Judge Vicky Johnson said that she didn’t think Ekis would be able to complete probation and there was a recommendation from the state for the minimum jail sentence. Due to this, she sentenced Ekis to one year in jail and he will get credit for time already served.

David Wilson’s sentencing was continued from Dec. 5. Following a plea agreement in November, he was charged with two counts of distribution of a controlled substance. The pre-sentence investigation stated that Wilson was very high risk to reoffend. Due to this and other circumstances, District Judge Vicky Johnson sentenced him to no less than three years and no more than four years in jail for both charges. Both terms are to be served concurrently. He was given credit for 234 days already served.

A plea agreement was reached in November for Antonio Ayala. This plea agreement meant that Ayala’s charges were reduced to one count of distribution of a controlled substance. A pre-sentence investigation was done and it stated that Ayala was a low risk to reoffend. Due to other circumstances and his criminal history, District Judge Vicky Johnson sentenced Ayala to 36 months of probation and as a part of this sentence he must also serve 100 days in Thayer County Jail. He received credit for 29 days already served.

Also sentenced on Jan. 2 was Jose Lizama. The pre-sentence investigation stated that Lizama was a very high risk to reoffend. After his plea agreement, he was charged with one count of distribution of a controlled substance. He was sentenced to no less than three years and no more than four years in jail. 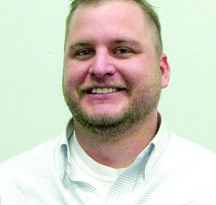 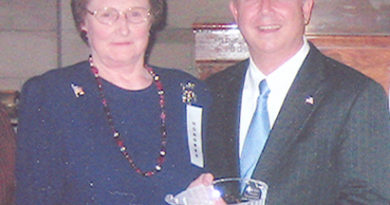