The jury trial for an Iowa man accused of molesting a Thayer County teen while he lived in Deshler ended this week in a guilty verdict.

Eddie R. Kibbee, 46, who has been in the local jail since his arrest in August 2009, faced a jury of ten men and two women in a three-day trial that ended Thursday at 1:30 p.m.

The Iowa truck driver is also facing a separate sexual assault charge in Nuckolls County and a trial has been set for March 16. He has a prior conviction of sexual assault in Iowa from 1993.

Kibbee, represented by Jerry Soucie, an attorney with the Nebraska Commission Public Advocacy Office, sat quietly through the trial which started Tuesday afternoon. Prosecuting the case was Sandra Allen of the Nebraska Attorney General’s Office.

The honorable Vicky Johnson ordered a pre-sentence investigation and sentencing will follow at a later date. 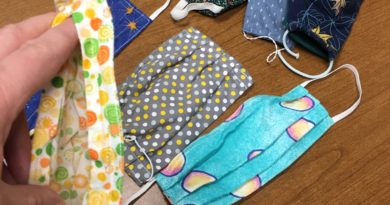