Comedian Brad Stewart will be visiting his hometown of Bruning this Saturday, Nov. 8, to perform for the Bruning Public Library Fundraiser.

Stewart is the son of the late Dean and Jackie Stewart. His father was the Bruning superintendent for several years and died in 2012 of ALS.

The comedian is a University of Nebraska at Lincoln alumnus.

He moved to LA in 1995 and won first place in a comedy contest. His career began from there.

O’Jays and Loverboy. He has performed for audiences all over the country including the Nokia Theater in LA and the Hilton Casino in Atlantic City.

He was listed by the Huffington Post as one of 12 comedians to watch.

The show will begin at 7:30 p.m. at the Bruning Opera House. 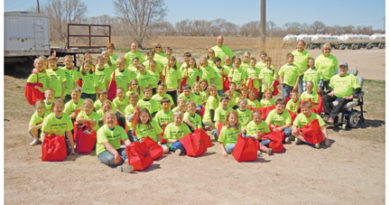 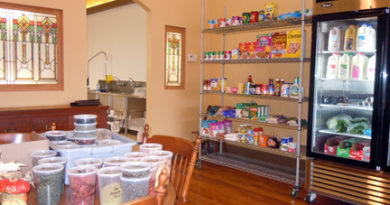