The Cornhusker State Games  bring thousands of participants to Lincoln, Omaha and the surrounding area. These participants have a chance to compete in a variety of different sports.

Many athletes from this area made the trek to Lincoln or Omaha to participate in the games.

Issac Else of Belvidere placed 11th in his age group in the Energy 5K.

The Hebron Pee Wee baseball team also participated in the games and placed fourth in its division.

Other local participants in the games were Nancy Vogel of Hebron who participated in bowling in the women’s singles division. Clarence Baden took part in the cycling event.

Final participation numbers were still being tabulated as late entries trickled in, but Nebraska Sports Council Executive Director Dave Mlnarik said that as of the last day of competition there was total of 12,186 entries. This was the highest number since 2009. 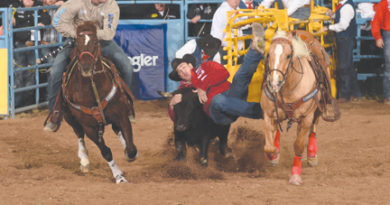 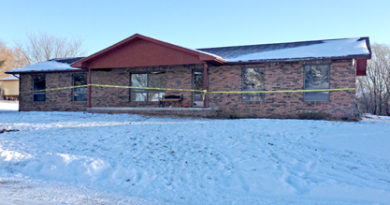 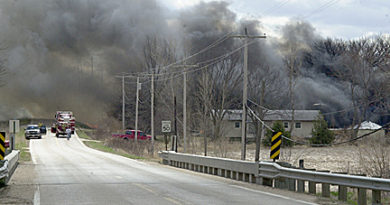