The Thayer Central Board of Education held a special meeting on Feb. 26 to look at public feedback and decide on what option should go on the ballot for May.

During the regular February meeting, the group reviewed public  input that had been received from the public meetings held Feb. 9 and 10.

Since that meeting, nine more responses were submitted. The group began the meeting by reviewing these responses. Out of the total responses, 88 percent noted interest in option one while six percent preferred option two. Six percent of those who submitted public input said that they didn’t prefer any of the options.

Superintendent Drew Harris said that all responses will be posted on the school’s web site for anyone who would like to read them.

From the responses and other input heard from the public, a few changes have been made to option one since the public meetings. One of the changes is to split out the cost of the band and vocal room which at the public meetings also included costs for the corridors, elevator, hallway and storage.

Another change was to include practice rooms in between the band and vocal rooms and reduce the square footage in those two rooms.

The preschool and kindergarten area was also moved from on top of the hill to south of the current intermediate building.

School board members voted 6-0 to put option one on the ballot in May. 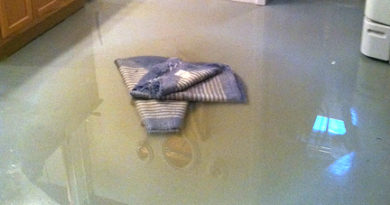 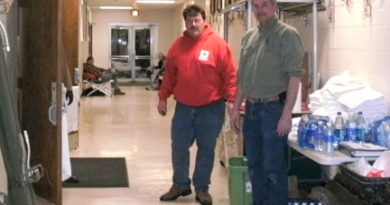