Breana Zoubek, 19, of Belvidere pled “not guilty” in district court on Oct. 2. Zoubek is accused of stealing two transformers belonging to Norris Public Power District. She is being charged with theft, a class III felony. She will go to pre-trial on Dec. 4.

Kyle Wolford, 26, of Hebron also pled not guilty last Thursday. Wolford is already serving a sentence for  domestic assault and third degree assault, both misdemeanor I charges. He is now being tried for another assault from Aug. 3 after he was released on bond and awaiting sentencing. This time the charge is a class II felony.

A second man, Todd Roop, 44, of Hebron was sentenced to serve  time in the county jail. Roop was found guilty of one count of strangulation, a class IV felony which occurred in 2012. In April 2013, Roop was sentenced to 36 months of intensive supervised probation which was revoked several months later when he violated it. The Hebron man will serve 180 days with 61 days credit served. 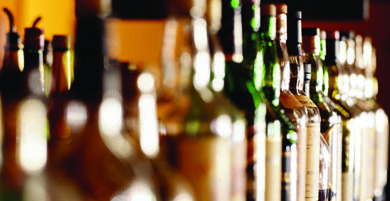 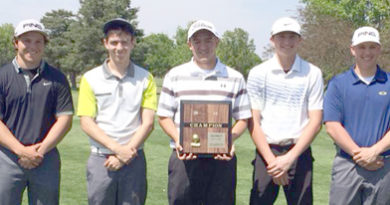