St. Paul’s Lutheran Church in Gilead is celebrating its 125th anniversary this year.

The church will hold a celebration on Sunday, August 16. A worship service will be held at 10 a.m. followed by a catered meal at noon. An afternoon program will start at 1:30 p.m. which will include comments from former pastors and interns, a slide show presentation, singing and fellowship.

The church began in 1890 with the first services conducted after Easter by the Reverend Kahre who also served at Peace Lutheran Church in Deshler.

On August 15, 1890, the congregation was organized under the name “Die Evangelische Lutherische Sankt Paulus Gemeinde.”
As new members joined the congregation, the group bought five acres of land four miles southwest of Gilead where they erected a small building that was 16 feet by 24 feet.

In 1895, the church was moved one half mile north. Four acres were traded for the original five, all of which were owned by Henry Bartling. An additional acre for the cemetery was purchased from John Dunse.

Shortly after the move, it became necessary to enlarge the building and a resolution was passed July 5, 1903, to build a new house of worship.

It was decided that the construction would be similar to that of Immanuel Lutheran Church in Plymouth whose dimensions were 30 feet by 50 feet by 16 feet with a 75-foot steeple. This was built at a cost of $3,750. The cornerstone was laid on April 17, 1904, with its dedication on August 14, 1904.

Major church renovations occurred in the 1960s. A new gas furnace was installed in 1962 and plans for a 24 by 30 foot addition were drawn up. The purpose of the addition was so the women of the church would have running water in the kitchen. The addition expanded the kitchen, added restroom facilities, three Sunday school classrooms and an office for the pastor. The project cost a total of $4,657 and almost all the labor was done by volunteers.

In 1964, the cemetery was expanded 30 feet to the south and a new fence was added.

In 1982, the congregation planted evergreen trees along the south border of the church yard.

In 1983, the church made a three year commitment to give a gift of $1,000 to Dana College in support of its growth.

An anonymous but substantial gift was donated to the congregation in 1986 to purchase 100 copies of the Lutheran Book of Worship.

Plans for another addition were suggested in December of 1988 to the east end of the building to provide better access for the elderly. A pledge drive was begun in 1989 and construction began. Laborers made up of church members worked on the project into the spring of 1990.

On May 8, 1996, a tornado completely destroyed the church and parsonage. Services were first held in the Gilead school then moved to the community hall. The abandoned Catholic church in Gilead eventually became the new St. Paul Lutheran Church. The pews were destroyed; the alter, pulpit and baptismal font were refurbished. The congregation began worshipping in the Catholic church on August 11, 1996. A fellowship hall was eventually added for Sunday school. 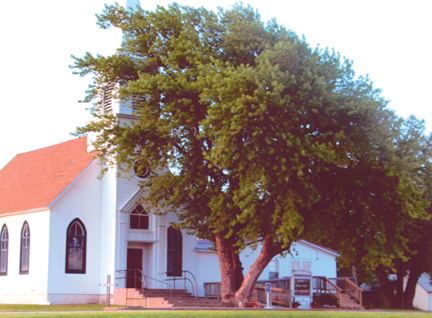 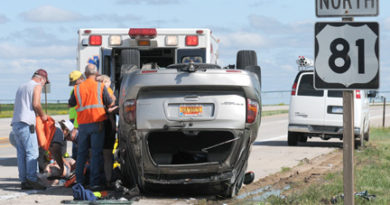 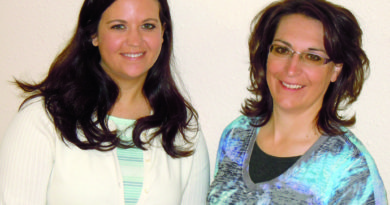 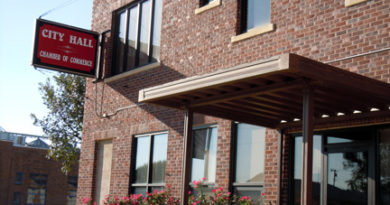 Generous Donation Made to City for Storm Recovery