In the afternoon Matt will be speaking at Bruning-Davenport High School at 1:30 p.m., for all Thayer County and Meridian Junior High and High School students. That evening Matt will be sharing his inspiration message at the Thayer Central Communities School Intermediate Gym at 7 p.m., in Hebron. This presentation is open to the public and all ages are welcomed.

Matt Davison will go into detail about how his life is inextricably connected to sports. Born in Tecumseh, a town of 1,700 southeast of Lincoln, Matt was raised in an atmosphere that reinforced hard work and the values it takes to be a leader both on and off the field.

Taking an early shine to athletics, he excelled in high school at basketball and football. In 1997, Matt accepted a scholarship from head coach Tom Osborne to play football for the University of Nebraska.

Matt strove for excellence off the field as well. He found himself a First Team Academic All Big XII selection three years running and was named to the Brook Berringer Citizenship team in consecutive years. He finished his Husker career second on the all-time receiving charts, but his greatest accomplishments were academic dedication and commitments to youth and to community outreach.

In his professional life as a sportscaster, Matt has continued his community stewardship. He’s used speaking engagements as a forum to spread his uplifting and positive message. Matt is currently the color analyst for both Husker football and mens basketball on the Husker Sports Network.

In 2008, Matt started the Creating Captains Foundation, in order to continue his philanthropic efforts in Nebraska communities. Creating

Captains uses the vehicle of sports to teach young people to be leaders in our nation’s schools and communities both on and off the playing field. They are challenged to be courageous in the face of peer pressure, to become agents of change and to develop into future leaders.

After his presentation Matt will be available for autographs and pictures. 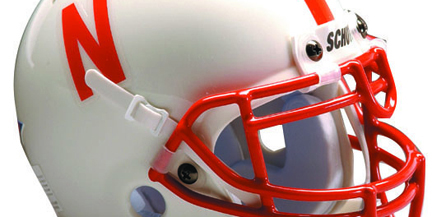 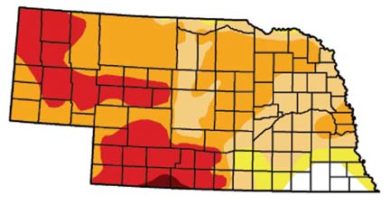 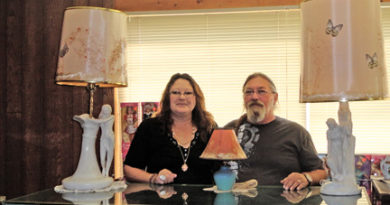