Nebraskans for Better Wages collected 135,000 signatures across Nebraska to put the issue on the ballot, according to the Omaha World-Herald.

“This is helping individuals who need it most,” said Jeremy Voss, the Thayer County Economic Developer director. “It’s more for part-time people. It’s empowering to those people and [the money] will go right back into the economy. These are people who will spend their wages buying groceries.”

According to minimum-wage.org, “Nebraska’s minimum wage is applicable to employers of four or more employees, with the exception of small businesses with a gross annual sales of $110,000 or less.”

What does this mean for local business owners?

However, many companies in the area such as Reinke, MetalQuest Unlimited and Thayer County Health Services have specialized jobs that pay above minimum wage.

“It won’t cut into their bottom line, but they may have to raise wages to stay competitive,” said Voss.

But for businesses already struggling to keep up with costs, the change may not be positive.

In the end though, Voss believes it will be a good result.

“Costs and inflation will go up and everything will balance out again,” said Voss. “Eventually the market will adjust itself and hit equilibrium.” 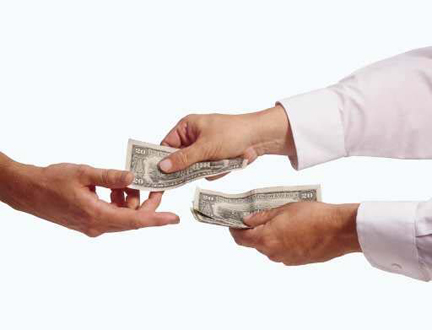