Flu Continues to be Widespread Problem for Nebraskans 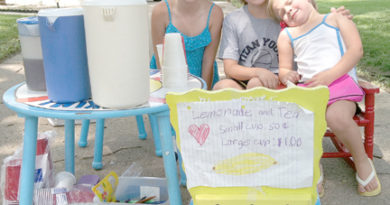