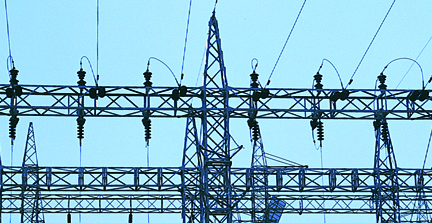 The Nebraska Public Power Board of Directors approved a 6.5 percent average rate increase for its wholesale and retail customers to take effect Jan. 1. The City of Hebron was warned about the rate increase earlier this year. The average residential customer who uses 1,000 kilowatt-hours a month will pay about $9 more.

NPPD officials said four percentage points could be attributed to a 75 percent increase in coal transportation costs next year, while the remainder of the utility’s increase was from an increase in the annual debt payments for investments in electric system plants and facilities.

Hebron council members will present an ordinance at their next meeting this Monday night showing how the increase in wholesale rates will affect local customers.

Council president Larry Fangmeier warned the council about the expected increase in October. “We are looking at a six percent increase,” he said at the October meeting, and added that the utility committee was going to research the peak period to see how much effect the raise would have. “No one likes to see their electricity rates go up, but we won’t be able to sustain the wholesale increase without raising the rates.”

In November, Goldhammer said the four percent increase plus one dollar service charge really benefits commercial users in that a five percent increase would have cost them more. “The one dollar increase to the service fee spreads the cost across the board,” she said and added that commercial service charges would move from $9 to $10 a month while residential fees will go from $6 to $7.

Details of the new ordinance will be presented Monday night, Dec. 5, at the regular city council meeting at City Hall beginning at 7:30 p.m. A complete agenda can be found at the city offices. 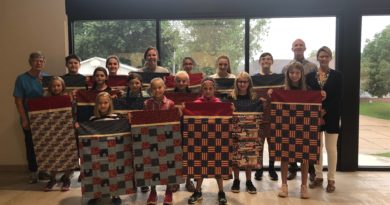