Jeff Schardt, a native of Deshler, was found pinned underneath an auger at his farm in Ruskin shortly after 5 p.m., Wednesday. He was dead at the scene.

Schardt’s farm is located near the border of Thayer and Nuckolls counties.

According to Sheriff  James Marr of Ruskin County Law Enforcement, the rescue call came into the office at 5 p.m. Both Ruskin and Deshler volunteer fire and rescue services went to the farm.

Marr said it appeared Schardt had been moving the auger when the accident happened several hours before he was discovered by his wife. He had apparently finished unloading grain from a bin and was working alone to get the auger hooked to a vehicle.

Schardt was a 1997 graduate of Deshler Public Schools. He and his wife have two young children. 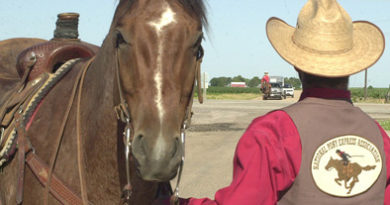 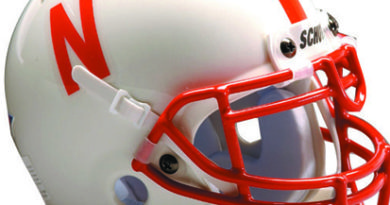 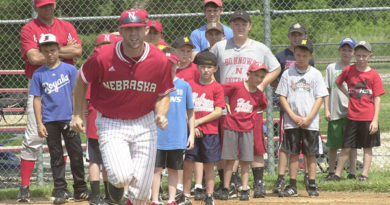