Tara Pavelka, a junior from Bruning-Davenport, collected a state championship in persuasive speaking boosting her team to an overall fourth place finish in Class D2 at the state competition. Pavelka’s win was the only championship among the local competitors. She also finished fifth in the informative speaking division.

Both Bruning-Davenport and Shickley had eight students perform at the state level while Deshler sent five and Thayer Central sent two. 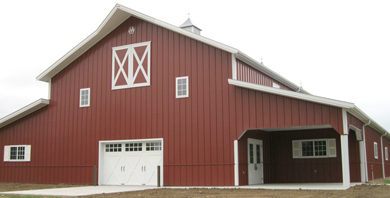 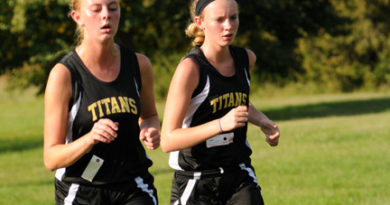 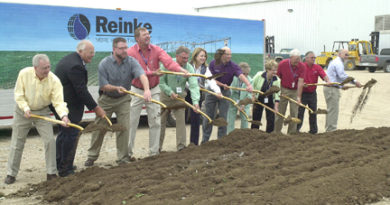