Last weekend, while doing a routine watch of stop signs at the intersection of Highway 81 and Highway 136, a Thayer County deputy happened to stop a man wanted by the FBI.

Around 12:45 a.m. on Dec. 13, the deputy observed a vehicle violate the stop sign at the intersection.

According to Thayer County sheriff David Lee, the intersection is often watched by officers for drivers who choose not to follow the stop sign.

The deputy stopped the vehicle and got an ID from the driver.

After running a record check, the deputy realized the man, Liban Hassan, 22, of Omaha, was wanted by the FBI for robbery.

The records indicated Hassan was considered armed and dangerous. He was taken into custody and put in the Thayer County Jail.

“It was good work by the deputy,” said Lee.

The FBI arranged for Hassan’s transfer to another facility. 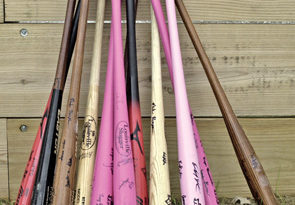 DeJong convicted of murder in the first degree