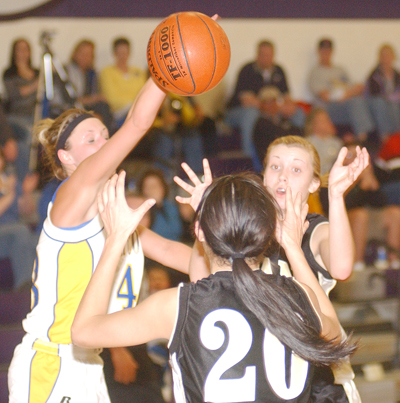 The Thayer Central Titans finished their season Thursday night after falling to Friend, 39-52, in the C2-3 subdistrict tournament at Geneva. Friend was the No. 1-seed in the bracket; Thayer Central was No. 2.

Friend leaped to a 12-7 lead in the first period, then increased that lead to 32-17 at the half-time mark. Although the Lady Titans attempted to catch up in the third outpacing the Bulldogs 12-5, it wasn’t meant to be, and Friend walked away the winners in the end.

Prior to the Friend game, Thayer Central defeated Tri County 54-31 in the semifinals match Tuesday night.

Other scoring came from Kinsey Tietjen with eight, Claire Timmerman with four and Claire Johnson with one.

The Titans finish the basketball season 11-11. 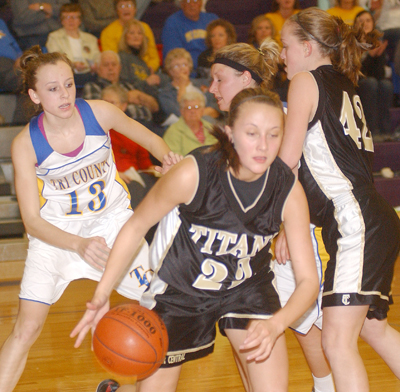 Lawsuit against UP Railroad reinstated