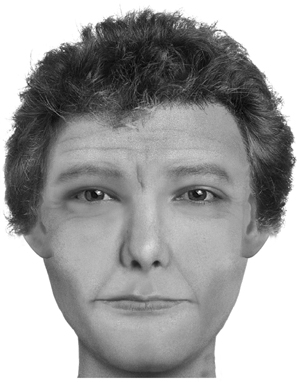 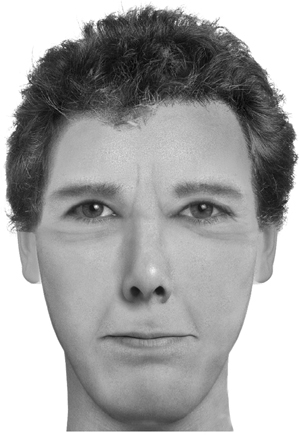 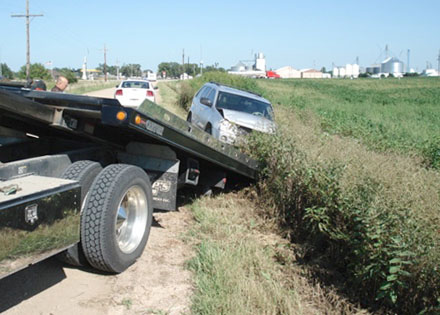 A stolen Jeep Grand Cherokee from Seward County is recovered one-half mile west of Bruning Wednesday afternoon, Aug. 18. Seward County authorities dispatched a tow truck to collect and impound the vehicle that is connected to a home invasion case near Milford.

Thayer County Deputy Shane Day found the 2005 Jeep Grand Cherokee on the side of a gravel road one-half mile west of the village’s entrance on U.S. 81 while he was on a routine patrol. The abandoned vehicle, found at 2:50 p.m., had not been called in to the law enforcement center.

The day before, Aug. 17, the Seward County Sheriff’s Office was called to a rural home north of Milford near U.S. 6 where two females were discovered hiding in a closet. The two said an unknown white male about 45-50 years of age had locked them in the closet before fleeing in the Jeep.

“We have confirmation that the vehicle was not there at 8 p.m. Tuesday night, but was sighted at 7 a.m. Wednesday morning,” said Thayer County Sheriff David Lee. “He abandoned it between those times.”

Sheriff Lee said it appeared the driver may have crashed the Jeep into a guard rail on old Highway 81 at the Strang curves in Fillmore County before abandoning it in Thayer County.

According to investigative reports, the home invasion began at approximately 3 p.m. Tuesday when the man entered the rural home in Milford through the front door. Once inside he confronted a 13-year old female who was home alone at the time. The intruder ate food, drank beverages and changed into clothing owned by the teen’s father. He also took money and other articles belonging to the teen and an older sister.

At 4:20 p.m., the mother of the teen arrived home and the intruder threatened them with a knife, demanded money and took the keys to the Jeep. He locked them in the closet before leaving.

While in the closet, the mother used her cell phone to text message an older daughter who was not at home instructing her to call 911. The Seward County Sheriff’s Office and Milford Police responded to the scene. Neither of the females were injured during the ordeal.

Sheriff Lee said authorities are waiting to view surveillance tapes from the Bruning Food Mart to see if the individual was in the store at any time.

Thursday, Aug. 19, Seward County Sheriff Joe Yocum issued a news release asking for help in identifying the suspect. Composite sketches were released Thursday morning and are pictured above. The composites were generated with assistance from the Omaha Police Department. Anyone recognizing the subject depicted in the sketches is encouraged to call the Seward County Sheriff’s Office at 402-643-2359.

Seward County Sheriff Joe Yocum advises this subject is armed and dangerous and should not be approached. If observed, officials encourage citizens to call 911 or their local law enforcement to report the location of this individual.

Sheriff Lee said Williams Drilling at Belvidere reported a missing pickup Friday night at 7 p.m. The vehicle had been missing from the parking lot of the business since Friday morning, but administrators assumed a worker was using it. When it was not returned Friday evening, the company reported the incident to the law enforcement center. Sheriff Lee said he did not know if the two incidents were connected and is waiting to view security tapes from Williams Drilling. 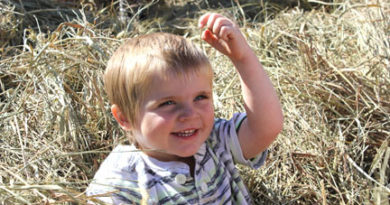 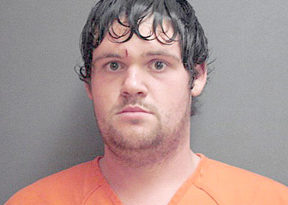 Chase results in capture and arrest of two Lincoln teens