“Remembering Nebraska’s Fallen” is an exhibit reminding locals of the ultimate sacrifice made by over 80 Nebraskans killed in the War on Terror while wearing our country’s uniform in Afghanistan or Iraq.

The exhibit, making its second trip to Hebron, will be featured in the hallway next to the Thayer Central Intermediate School gymnasium and is open to the public from 8 a.m. to 4 p.m. through Friday, and until 9 p.m. today.

Special music was also provided by the fifth and sixth grade class decked out in red, white and blue t-shirts and Cole Harris performed “Taps” to close the ceremony. 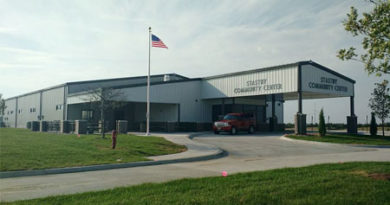 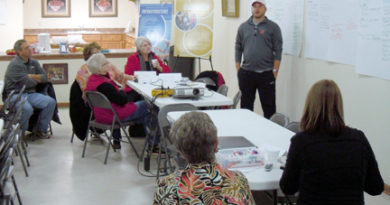