After the Class B NSAA State Journalism Championship, Thayer Central yearbook students found themselves ranked number one for yearbook layout.

“The competition was fierce since we were competing against schools in Omaha with full-blown journalism programs,” said Steph Lanik, the Titan yearbook advisor. “The girls did awesome. They took the challenge head-on and practiced for a couple weeks prior and researched the principles of design and photography.  They really let their talent speak for itself and I’m proud of all of them. The best part was seeing the championship podium for Yearbook Layout Design with half the students on it representing Thayer Central. Brinley Linton taking a state championship in that event highlighted her skill and was impressive.”

“I didn’t exactly know what state was going to be like, but it turned out to be really fun,” said Linton. “I was worried I would forget how to make a layout at competition but thanks to McCall [Madsen] and Haley [Huhman] they taught me a few more things the night before.”

In all, the Titan yearbook team accumulated 62 points, ranking 11th place overall in the Class B championship. 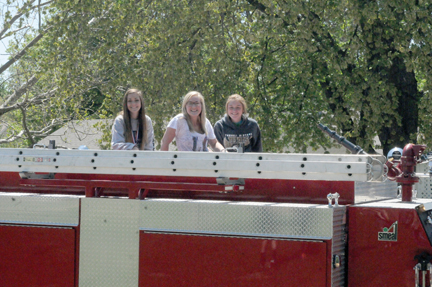 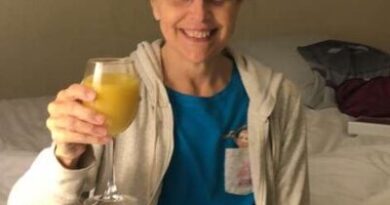