The Thayer Central golf team started its series of tournaments on a win May 6 after claiming the Southern Nebraska Conference title. The meet, hosted by Fillmore Central and played at Geneva, showed a field of seven teams; individuals from nine schools participated.

Titan Jay Cottam finished his day in third place after turning in a score of 79. Sutton’s Daniel VanKirk and Milford’s Zach Morley finished with 78 for the first two spots.

Rounding out the Titan’s competition was Thomas Feulner with a score of 104. Team placement is determined by a combination of the four lowest scores on each team.

The Titans  head to Beemer on Tuesday, May 14, to compete in the Guardian Angels Central Catholic hosted D-1 district tournament at Indian Trails Country Club. 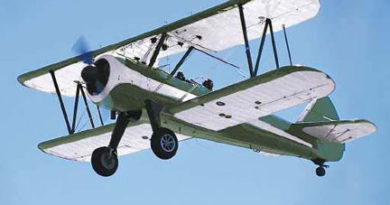