After receiving a number of complaints regarding a speed limit change to U.S. Highway 81, city council members voted to send a letter to the State of Nebraska Department of Roads.

Around July 27, the highway strip that passes by Hebron went from 55 to 65 miles per hour.

The letter states the council’s concerns of the consequences the raise might bring and wish for it be changed back.

“Won’t [the raise] cut down on tickets?” asked Steve Anderson, a member of the general public, during the discussion.

“No, we’ve got people doing 70-75 out there,” said Shane Day, mayor and Thayer County deputy.

“I’ve gotten some strong opinions on this matter,” said Larry Fangmeier, city council president. “There’s been lives lost. It’s not necessarily a matter of numbers. It’s a matter of emotions.”

“McCool Junction, Chester and Geneva didn’t change their [speed limits] so why are we changing ours?” said Doug Huber, council member.

Council members voiced concern for vehicles around the northern part of the city.

“I don’t know if it’s going to bode well for traffic at the [Statsny] Community Center and 81 Express,” said Robert Dodes, council member.

With upcoming events being hosted at the new community center, traffic will increase along the highway.

“My concern is what’s going to happen if something happens?” said Kurk Wiedel, council member. “Who are people going to go to? Can we even do anything about it?”

Council members were unsure whether a letter would be enough to change speed limit, but wanted to at least be on record for being opposed to it.

Councilman Huber made the motion to send the letter. The rest of the council agreed to pass the resolution. 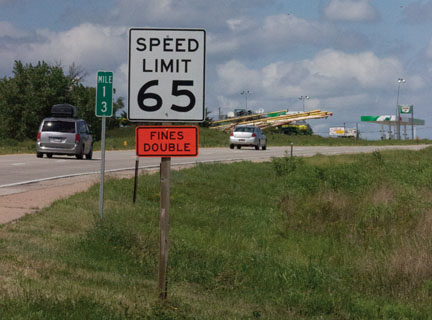 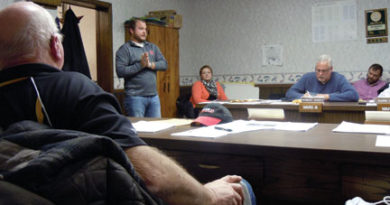 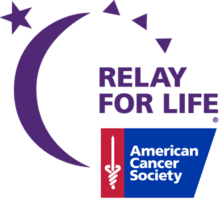