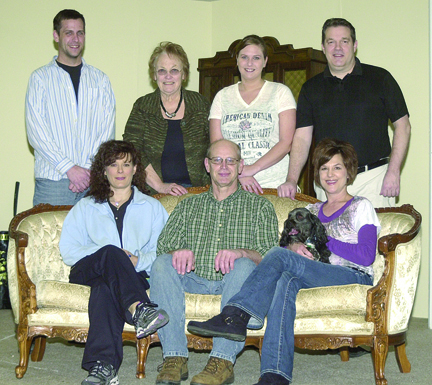 What better way to celebrate 50 years of community theater than with dinner and a comedy? That’s what longtime Thayer County Community Theatre director Mike Dudgeon thought as he set about getting ready for the troupe’s spring production.

“People seem to love a good comedy,” he said, “and our dinner theaters have been quite successful in the past.”

This year, Dudgeon, who’s directing repetoire includes 10 productions for TCCT,  has chosen to direct “37 Postcards,” an adult comedy by Michael McKeever. The story is about a man who returns home to Connecticut after traveling overseas for several years. “But,” Dudgeon adds, “when he gets home, everything seems a little ‘tilted’ including the house.”

Dudgeon said he and the crew had to figure out a way to physically build the stage on a slant, which is what the story calls for. “We think we have it worked out,” he said. “We’re going to use hydraulic jacks to lift one side of the stage to make the whole set tilted.”

The dinner theater, which includes three performances, takes place March 16, 17, and 18, at the Bruning Opera House in Bruning. The buffet dinner, including fish on Friday, begins at 5:30 p.m., Friday and Saturday, and noon on Sunday. Showtime for Friday and Saturday night is 7 p.m., and for Sunday is 1:30 p.m. Tickets are available for the show only. Reservations for the dinners are encouraged and can be made at 402-768-2390 or by email at ruewags@gmail.com. 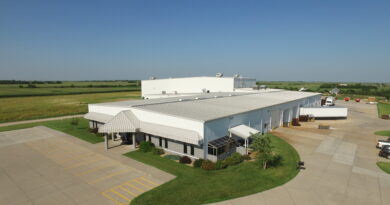