The trail winds through the city, connecting Riverside Park to the ballfields to 4th Street at Archery Park (where a clearing for river access is underway) and surrounds the area across from the range on both sides with one path leading to the hospital and the other to a different part of the river.

Wiedel told Tim Pickering he couldn’t believe it was four years ago they started talking trail.

At the same time, Public Health Solutions was trying to find a community to work with. Community development specialist, Jennifer Hansen, represents PHS on the coaltion.

“Four years ago, we listened to Jen speak in Beatrice. We were chosen over Crete, Beatrice, Fairbury and Geneva,” Wiedel said.

Benches, trees and metal trash cans have been added to the trail. The plan is to have a trash can near each bench and a set of dog bags.

Wiedel said some donors of benches and trees have wanted to honor a loved one.

Hansen said $555 is available and the coaltion opted to purchase dog bag dispensers.

Parts of the trail are named after people who had direct involvement in the parks or the trails. 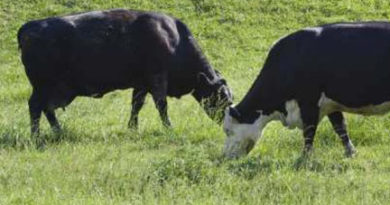 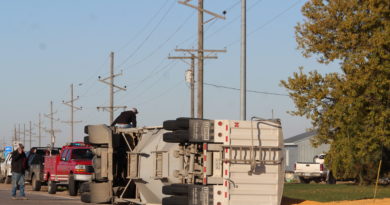