Thayer and its neighboring counties in the Public Health Solutions District (Fillmore, Jefferson, Saline and Gage) are under an extended DHM, from May 4 to May 31, Gov. Pete Ricketts announced last week in response to the coronavirus (COVID-19).

Thirty-seven counties, including Thayer, were placed under a DHM at 10 p.m., April 3, which covered the remainder of the state not under health measures. An expiration date of May 11 was set for Thayer and the other 36 counties April 3. The state began issuing DHM’s March 18.

The measures, explained in state statute to “prevent the spread of communicable disease, illness or poisoning” by halting public gatherings, limiting services such as restaurants to carry-out, drive-through and delivery only, are issued according to public health districts. In the PHS district, Saline County saw its total cases rise to 16 by April 24. 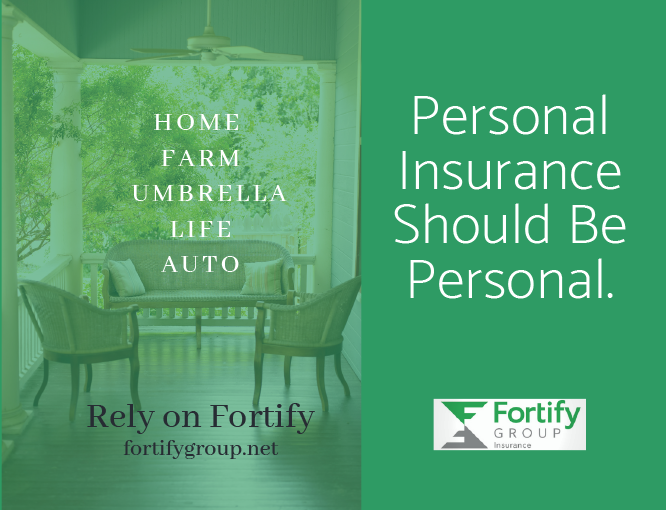 As of May 5, Thayer County had zero cases; Fillmore, two; Jefferson, four; Saline, 264; and Gage, 39. Total test numbers in Thayer were 28; Fillmore, 51; Jefferson, 51; Saline, 845; and Gage, 446. The Nebraska Department of Health and Human Services is tracking the virus and provides updates on the numbers once a day, but no longer includes death counts in the individual county tallies.

The governor said in a press conference May 4 the DHM’s are not determined by individual county, and the state “works with the public health district directors” to determine regional restrictions, but didn’t explain the methodology behind setting the restrictions by region.

“It doesn’t mean we might not pull those counties out at a later date,” the governor said about counties like Thayer, Fillmore and Jefferson that have little or no cases.

A telephone call and email sent to PHS Monday for an explanation of the regional shutdown was not returned by press time.

Ricketts added the state is being conservative by pulling back on restrictions region by region. In the metropolitan public health districts of Douglas and Sarpy and Cass, restrictions were relaxed May 4 with restaurants serving at 50 percent capacity (with guidelines) and beauty/nail salons subject to the 10-person rule with employees and customers wearing masks.

Restrictions were also lifted in eight other districts, bringing the total to 10.

“We’re loosening these restrictions and we’re managing in a way that is not going to impact the health care system,” Ricketts said.

Currently open in the state are 51 percent of hospital beds, 79 percent of ventilators and 46 percent of intensive care unit beds.

Restrictions on churches across the state were also lifted as of May 4. Churches are subject to social distancing guidelines listed on the DHHS website.

“We want churches to be able to help us reach those communities because they’re trusted. That’s one of the ways we can reach them about the importance of social distancing,” he said. “It’s a cost-benefit trade-off. There is a difference between houses of worship versus a commercial operation and that’s why it (churches) received higher priority.”

He added some public health districts are tracking recoveries, but not all, so there isn’t a statewide total.

“You have to be able to trace people and follow them through the disease,” Ricketts said as the state prepares to train workers for contact tracing that tracks the spread of the virus from person to person. 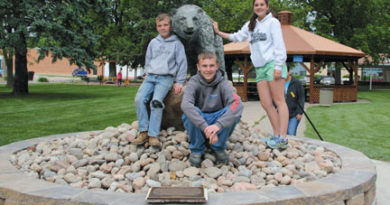