Although there is no real verbiage on what defines an irresponsible dog owner in Hebron, the unwritten understanding among council members is anyone who does not license or vaccinate, pen or leash, clean up waste, or generally care for their pets. Complaints of negligent animal owners continue to flood into the local law enforcement center. Even after hiring a dog catcher and creating a vicious animal ordinance, the City’s issue with dogs and their owners continues to escalate.

“Our biggest problem is enforcement,” said councilman Robert Dodes. “The rules are good rules, but if they aren’t going to be enforced what good are they?”

Mayor Shane Day, speaking on behalf of the LEC, said they receive complaints and immediately call contracted dog catcher Stephanie Willhite, but can never get through. So they leave a message, but by the time she receives it, the dog issue is over especially in the case of stray or loose animals. Aggressive animals are handled by the sheriff’s department.

Also at issue is how many animals owners should be allowed to have at one residence inside the city limits. When the city created its vicious dog ordinance members discussed creating a kennel law, but neglected to do so. On Monday night during the regular March council meeting, the issue was re-visited after people from a neighborhood near Seventh St. and Eads Ave., complained about an animal owner harboring several dogs at a neighboring residence. Complaints were that the animals get loose (one even attacked the pet of one of the people representing the neighborhood) and that the owner does not clean up the yard so the odor of dog feces in the neighborhood is rather intense. The animals also bark for several hours a day.

Other residences inside the city limits where several dogs are present were earmarked at the meeting, as well.

City attorney Joe Murray said the City should have no problem creating a kennel ordinance once they decide  how many dogs it takes before an owner would be required to have a kennel license. The council is considering setting a limit of two animals per residence. An ordinance will be drawn up and presented at the April council meeting. 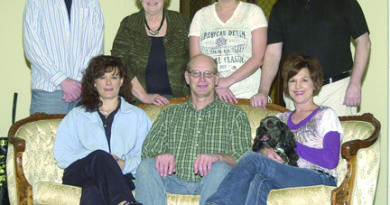 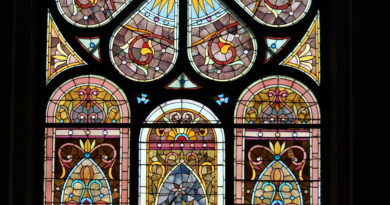